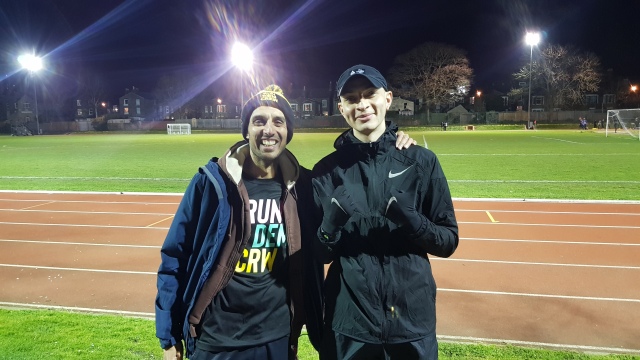 Corona was already affecting everything. Extraordinarily for an evening train out of London, everyone had been able to sit on the journey from Charing Cross. 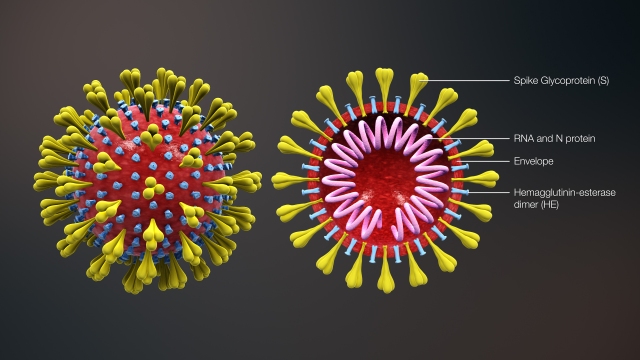 And it was a bitterly cold when I got to Ladywell Athletics track in Lewisham. So cold that, when I went for a 1 ½ kilometres ‘before the others get here’ run, I was able to run in my ski jacket and not overheat.

The cold and the corona combined meant that only three of us – Paul, Ben and yours truly – made the session. You had to ask yourself – how good can a run be in those conditions?

A bit of background first. This was the Lewisham leg of my London Borough Challenge*and I was running with Run Dem Crew who organise a number of track and street running sessions around London.

Paul from Run Dem Crew was leading the session and we started off with a few gentle warm up laps of the track. Time to ask a few questions.

What’s the Run Dem Crew story? To quote from their website, Run Dem Crew was “Formed in the winter of 2007 by DJ, poet and writer Charlie Dark, as an alternative to more traditional running clubs, Run Dem Crew has grown from a casual run around the neighbourhood with friends to a large and multifaceted organisation with fingers in many creative pies.” 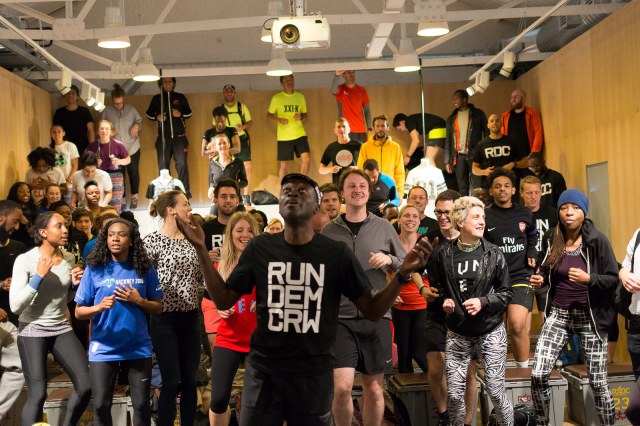 What’s the difference between a running cub and crew? In many ways, they’re the same thing. The term ‘Crew’ was adopted to signify that that it was an inclusive group that welcomed everyone irrespective of background or age. And that it wasn’t just about running – it was also very much about the community.

Having warmed up, we then did some exercises including the Super Mario

before it was time for the dreaded reps.

Paul had decided that we should do 5 x 800m and Ben, who’s training for a 90 minute half marathon, bounded off into the distance. Now we had to decide what my target time should be.

For various reason I’ve had to cancel all my overseas running trips and the only running I’ve been doing is gentle social running around London. In short, I’m not very fit and I was a little nervous when Paul told me to target 3m 20” for my 800m splits.

I should have had faith because, of course, Paul had judged it perfectly and I was able – just – to hit the target on each of the reps.

Thankfully the reps came to an end and it was time for a few warm down laps, a failed attempt to do up my shoelaces (fingers just too cold) and a jog back through Ladywell Fields to Ladywell station.

For now, it just remains for me to say a huge thank you to Paul for the great session and to Ben for his patience. If you’ll have me, I’m determined to try out the other Run Dem Crew sessions so hope to see you there!

I’d love it if you stayed in touch with Run the World – either via social media (links below) and / or by joining in the UK leg of Run the World on Hampstead Heath on 4th July 2020!

*A little bit of background. I’m currently undertaking a challenge – Run the World – to complete a 10km run in all 206 countries in the world. (I’ve run in 183 countries to date.) I’m doing the challenge to raise funds for Cancer Research and to promote the importance of an active healthy lifestyle.

In addition to completing a 10km run in all 206 countries in the world, I’m also doing 44 runs in the UK. Taking the global total to 250 runs.

We’re calling this the ‘London Borough Challenge’ and I’m hoping to run with as many people – and social running groups and crews and clubs –as possible!