I live just north of the London Borough of Islington. My meeting was just south of Islington. The election is just round the corner and Islington (North) is Jeremy Corbyn’s constituency.

I don’t normally do these London Borough Challenge* runs on my own but the fates seemed to have decided that this was the day for my Islington run. So this time I did.

And disappeared down a rabbit hole to a massive trip down memory lane.

I started at the Whittington Hospital (above) where Liz gave birth to our youngest who, at that stage, and for some weeks afterwards, had no name. 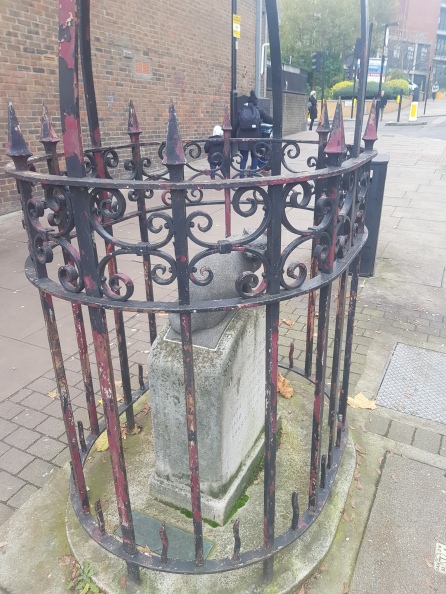 and onto the Holloway Road which trundles gently downhill as far as Seven Sisters road. If you turn left here you will eventually come to the promised land of White Hart Lane (yes, I still call it that) – home of the mighty Spurs. 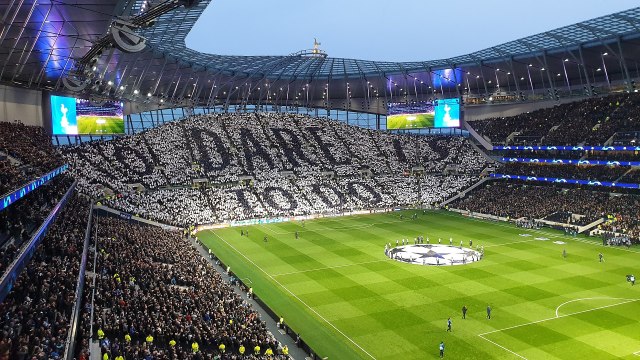 And if you continue straight on you will come to the home of those interlopers from south-east London – the Arse. (‘**** off back to Woolwich, north London is ours’)

Moving swiftly on I detoured through the green space of Highbury Fields before getting to Highbury & Islington and the start of Upper Street – Islington’s premier shopping and entertainment street.  (In 1870, Charles Dickens described the area as “amongst the noisiest and most disagreeable thoroughfares in London.” In 1885, it was widely known as “The Devil’s Mile” on account of its prostitution, crime and the level of drunkenness).

I soon passed Islington Town hall where our newly named – and now two months old – youngest’s birth was finally registered and where Brian and Emma got married.

Bri, Mski, Don, Maria, Jon and too many others to mention – where are you now? Hang on, I know perfectly well where you are because I saw you just the other week.

Down past the Scala and to the Business Design Centre – venue for many a European Computer Trade Show back in the good old days of the games business. 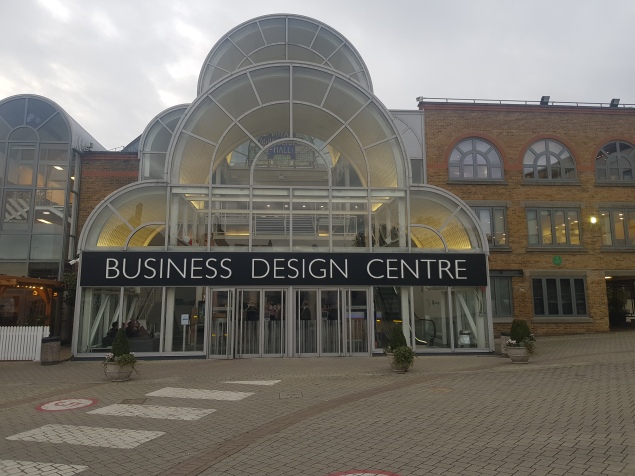 Eric, Monty, GB, Jon (again), Rick, Beaz, CWD, Don Sargie, Abby, ‘Big Stew’ (RIP), Mark, David, Jops, Dan M, John, Nick, Toni and too many others to name – where are you now? Hang on, I know perfectly well where you are now because I’ve either seen you recently or we’re friends on Facebook…

Next stop was the O2 Academy where I, my youngest and some of her friends saw Stick Figure a couple of weeks ago. (Great west coast reggae band ; managed by my nephew Thomas.)

Crossing over Upper St I ran past the misleadingly named Camden Passage to Regents Canal. Regents Canal is one of the great running (and cycling) routes in London. From Islington you can go east to Victoria Park and the Olympic Park – and west to Lords and Little Venice via Kings Cross and Camden.

A little jog to City Road basin and back before making my way to Danny Kelly’s old house. DK deserves a mention in this blog for being a top bloke ; for being the man who changed my life by buying me a season ticket to Spurs ; and for being a fellow co-founder of Football 365 . Simon, David, Jon (third time lucky), Kirst, Phil & Dee, Rod, Mars, Casper and too many others to name – where are you now? Hang on….Ok you’ve got the idea by now. I’m including lots of inhabitants of memory lane in a crude attempt to get them all to read this blog…

Anyway, here’s a picture of Danny’s old house – please note that the door is painted the exact shade of ‘Spurs blue’.

Off to the Angel Building which used to house Cancer Research, the charity I’m raising funds for (pls feel free to donate!), past Saddlers Wells (one of the n hundred places in London I should visit more frequently)

to the old Amnesty building where I spent so many hours volunteering back in the 1990s.

By now I was nearing the end of the run and it just remained for me to run past Grind, the venue for Reema’s ?0th birthday party a couple of months ago (don’t worry I’m not going to name all 100 attendees…)

to the Barbican before turning east to Broadgate Tower where I did my first ever stair climbing session a couple of weeks ago.

So there you have it. Far more memories – old and new – than I expected when I set out on the run. And possibly more than you wanted to read about it….

Normally at this stage of the blog I say thank you to everyone who’s helped me with the run in question. But since I organised and ran this one on my own I’ll finish by saying ‘muchas gracias’ Poch and, um, ‘ola’ Jose…it’s not often you change a manager mid-blog…